Check Out These Exhibits at The Houston Zoo 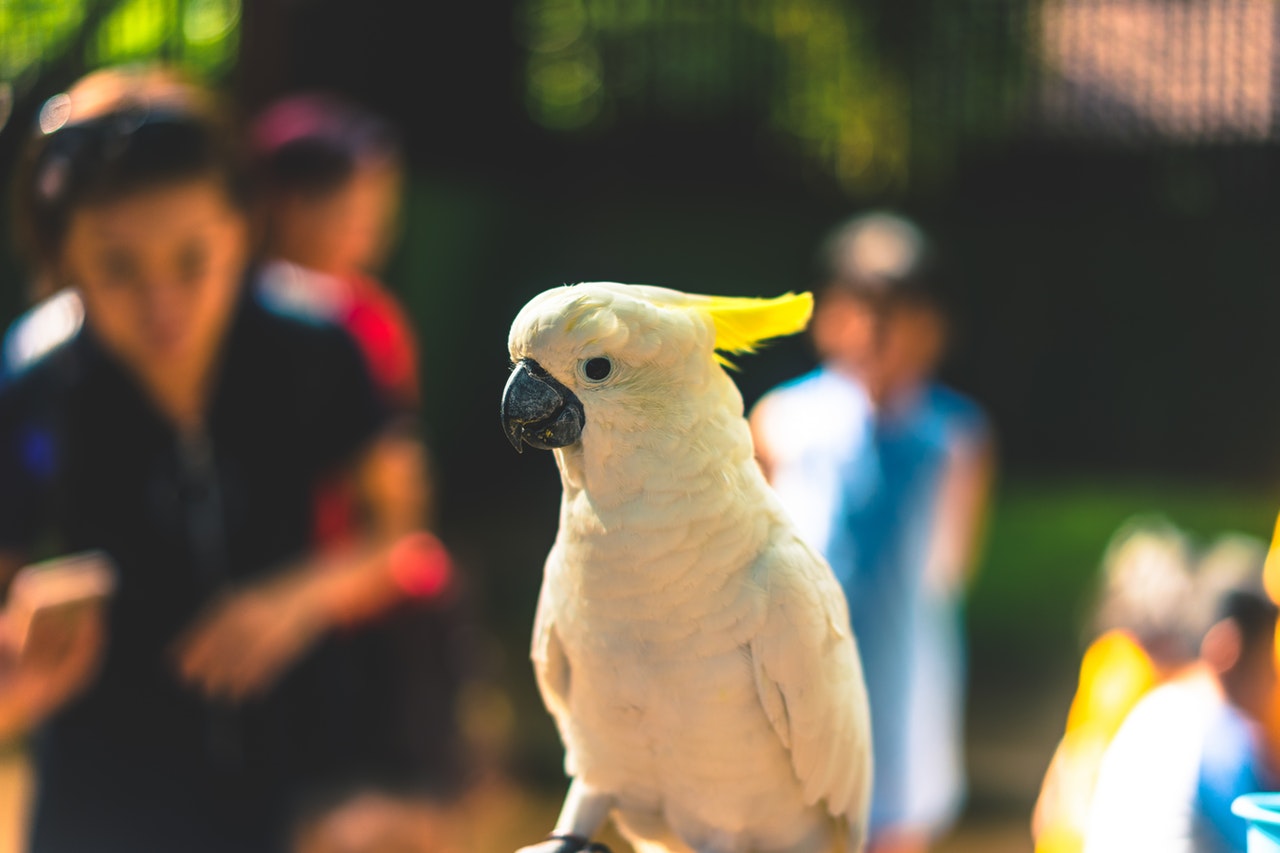 A quick drive from our Houston Heights apartments is a destination that supports wildlife conservation projects in nearly thirty countries.

We're talking about the Houston Zoo, and it's home to more than 6,000 animals from around the world.

The zoo is the region's most attended cultural attraction, and over two million people come every year to explore exhibits such as:

Take a journey from the coral reefs of the Pacific to the Amazon Basin & beyond. The Kipp Aquarium features both salt and freshwater fish, along with marine invertebrates. One of the species includes the Kemp's ridley sea turtle. They're the world's most endangered sea turtle, and while their nesting sites are protected, they have not been able to rebound.

Step into the Sea Lion Habitat to see some of the zoo's most popular creatures. The sea lions show off their water skills and relax on their private beach. Don't miss the daily training sessions. Visitors learn about their life in the wild while watching as they learn new tricks.

Texas Wetlands opened on May 24th, making it the zoo's newest exhibit. It highlights the Endangered Species Act and brings together the state's native species: American alligators, bald eagles, and whooping cranes.

The zoo is also happy to partner with the Saint Arnold Brewing Company to create its own beer. The Comeback Wit tells a unique story, just like the animals in the Texas Wetland exhibit. The wit style of beer was once nearly extinct and features a subtle scent of orange peel and coriander.

The Houston Zoo is just one of the premier destinations near our Houston luxury apartments. If you're searching for a place to call home, please contact us. We'd love for you to see firsthand all we have to offer.